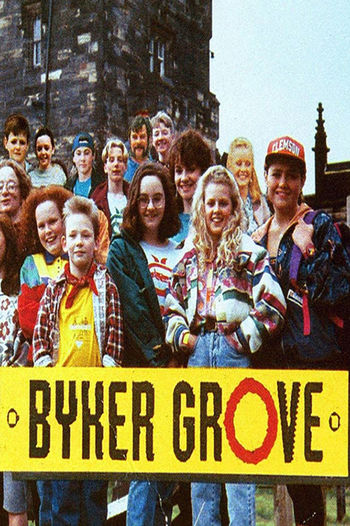 British children's series running from 1989 to 2006. Set around a youth club in Byker, Newcastle. Predominantly filmed in Benwell. Famed for being grim and gritty in its early days, when it featured stories about suicide, drug addiction and homophobia.

Made PJ and Duncan Ant and Dec stars and had one character electrocuted in a flooded kitchen.