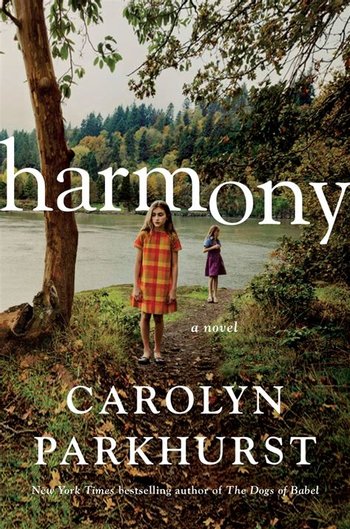 Harmony is a novel by Carolyn Parkhurst. In the summer of 2012, the Hammond family - parents Josh and Alexandra, thirteen-year-old Tilly, and 11-year-old Iris - move from their home in Washington, D.C. to help run Camp Harmony, a commune in the forests of New Hampshire meant as a summer camp for autistic kids, in the hopes of getting help with Tilly's PDD-NOS. The camp is run by Scott Bean, a charismatic guru who believes in living the simple life. The Hammonds hope that getting away from electronics and toxic chemicals will be what Tilly needs, but over time the campers grow suspicious of Scott's cultish ways.