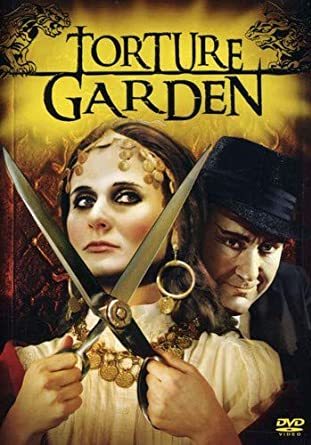 Five people visit a fairground sideshow run by showman Dr. Diabolo (Meredith). Having shown them a handful of haunted house-style attractions, he promises them a genuinely scary experience if they will pay extra. Their curiosity gets the better of them, and the small crowd follows him behind a curtain, where they each view their fate through the shears of an effigy of the female deity Atropos.