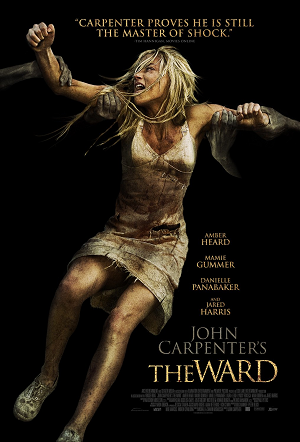 Only sanity can keep you alive.
— Tagline
Advertisement:

After burning down an abandoned house, a young woman named Kristen is taken to a psychiatric hospital, where she is placed into a specific ward with other disturbed girls. She then soon learns that they're being haunted by a ghost who wants to kill them all.