Film / We Are Still Here 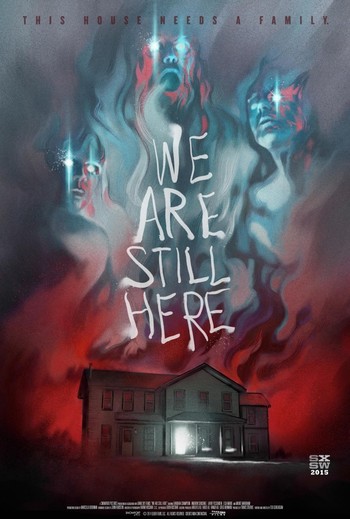 "This house needs a family."

After their son is killed in a car crash, a grieving couple move from New York to recuperate. However, the house they move into also holds a family of vengeful spirits who awaken every 30 years to demand a sacrifice. And time is running out...