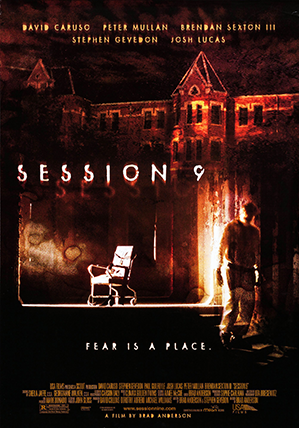 A 2001 Psychological Horror about a cleaning crew busy taking asbestos off from the Danvers State Asylum (opened in 1855, condemned in 1985), which ends up being a much more...stressful job than any of them bargained for. Directed by Brad Anderson and starring Peter Mullan, David Caruso and Josh Lucas.