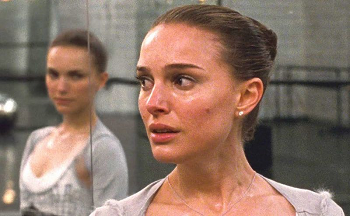 What's scarier? Running from a monster or the fear of losing your mind?
Psychological Horror is a subgenre of Horror that aims at creating horrific or unsettling effects through in-depth use of psychology.

This may involve replacing physical threats with psychological ones (e.g. madness), thorough exploration of the mind of the involved protagonists (including the bad guys/Monster of the Week), replacing overt displays of horror by more subtle, creepy details, and so on. Often overlaps with Surreal Horror.

Often works hand in hand with Nothing Is Scarier, Mind Screw, and Through the Eyes of Madness. Due to the nature of this form of horror, it is usually Nightmare Fuel.

This subgenre is particularly common in Japanese horror, or "J-Horror".