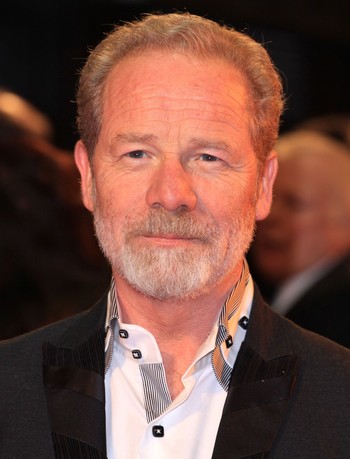 Peter Mullan (born 2 November 1959 in Peterhead, Scotland) is a Scottish actor and filmmaker. With his gravelly voice and strong accent, he's become very recognizable in film and television as an actor in the vein of Ray Winstone, i.e. someone who appears tailor-made to play tough guys but approaches his roles with such thought and commitment that he's become greatly admired by colleagues and critics alike.