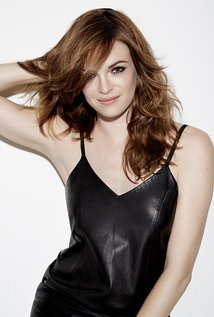 She currently stars as Caitlin Snow / Killer Frost across The CW's Arrowverse, first guest starring in Arrow before transferring to The Flash, where she is part of the main cast. The role has led to subsequent guest appearances on Supergirl and Legends of Tomorrow. She also directed some episodes of The Flash.

Fellow actor Kay Panabaker, with whom she costarred in Read It and Weep, is her younger sister.