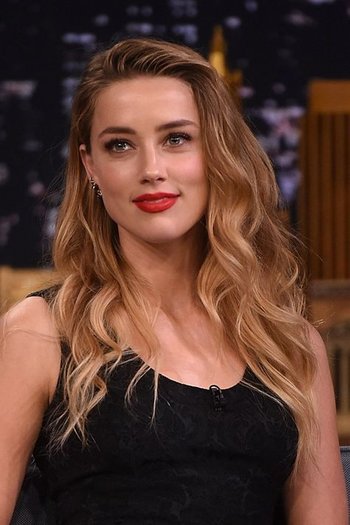 She's become increasingly prolific in both film and television, gaining critical recognition while simultaneously being considered a sex symbol. She's openly bisexual and is an active supporter of LGBTQ rights, and she also supports Habitat for Humanity, Girl Up United Nations Foundation, The Art of Elysium and Amnesty International.

Tropes associated with this actress' works: