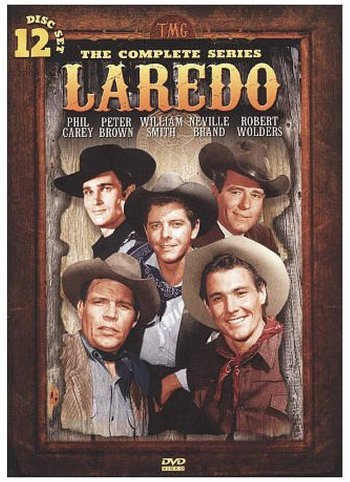 The series followed the adventures of three (later four) Texas Rangers, Reese Bennett (Neville Brand), Joe Riley (William Smith), and Chad Cooper (Peter Brown), with Eric Hunter (Robert Wolders) joining the group in the second season. The Rangers resided in the local Texas town of Laredo, where they were under the orders of their disciplined leader, Captain Edward Parmalee (Phil Carey). The series was notorious for mixing humor with good old Western action. Every episode ends with the bad guys brought to justice.

Laredo provides examples of the following: