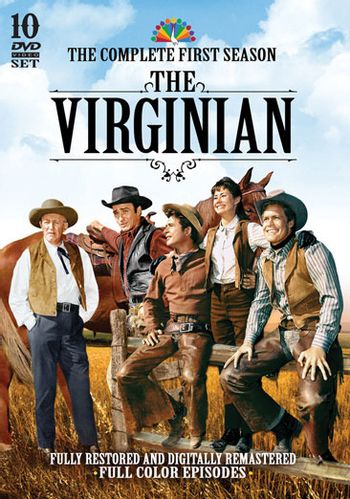 The Virginian was a Western television series which aired from 1962 to 1971. Based on the 1902 Owen Wister book, it centered on the activities and adventures of the foreman of a cattle ranch known as Shiloh. The foreman's name was never revealed and he was only known as the Virginian.