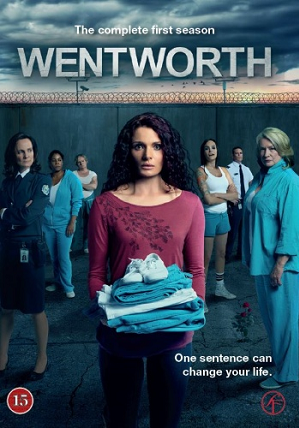 Wentworth (known internationally as Wentworth Prison) is a television drama series which started in 2013.

The show is considered to be a Darker and Edgier Continuity Reboot (not quite a Remake) of the 1980s Australian cult-classic Prisoner: Cell Block H, sharing and twisting many of the latter's characters and storylines. It follows Bea Smith, a new prisoner at Wentworth prison, as she navigates her way through being hazed by the dominant clique in Cell Block H and deals with her crumbling family life. As the show progresses of course, the focus also shifts to other characters in the prison.