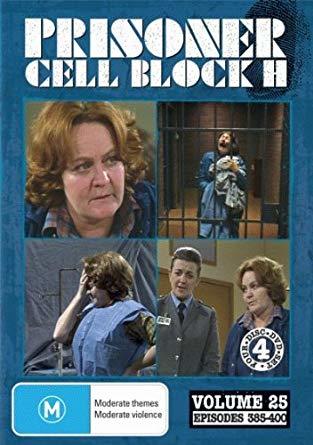 An Australian soap opera set in Wentworth Detention Centre, a women's prison. It ran for 692 episodes from 1979 to 1986.

Although sometimes the object of derision for its infamous shaky sets, Prisoner: Cell Block H is a cult show, and it found success not only in Australia, but also the United Kingdom, USA and Sweden. It also spawned two successful stage spin-offs.

A Darker and Edgier and supposedly more serious Continuity Reboot (officially not a Remake), called Wentworth in Australia and Wentworth Prison in other markets, began airing in 2013.