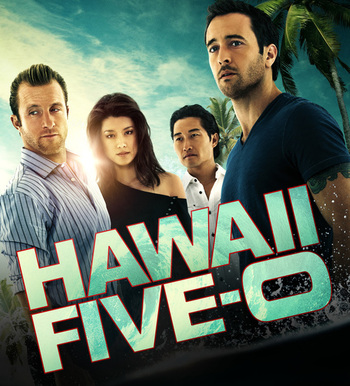 Grace Park and Daniel Dae Kim have departed from the show due to difference over their salary for being involved in the show prior to airing the 8th season.

open/close all folders
Tropes A to F
Tropes G to L
Tropes M to R
Advertisement:
Tropes S to Z