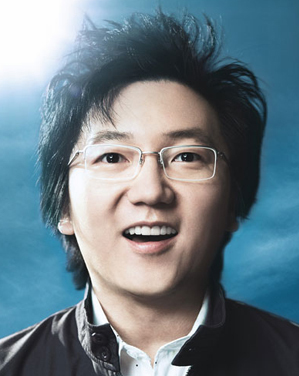 with his studio Mobius Digital. Previously worked at Industrial Light & Magic as a programmer and helped with special effects on things like the Star Wars prequel trilogy, Men in Black, and Pirates of the Caribbean. Of note, the water effects he helped write engine script for in Pirates were adapted to model the explosions in Avatar, since fluid dynamics are quite similar whether you're talking liquid water or superheated plasma. Science!

Has played several noteworthy characters, including: