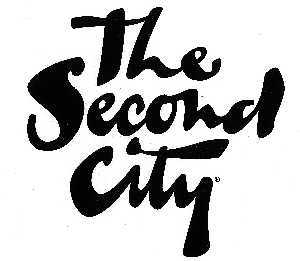 , often known as just "Second City", is an improvisational comedy theatre troupe headquartered in Chicago, Illinois, with a second resident company in Toronto, Ontario, Canada, and formerly a third resident company in Detroit, Michigannote which closed in 2004 and became the City Theatre. Founded in 1959 as the first of its kind in both the United States and Canada, the troupe has become a formative influence on the art of improv all across the continent and has turned Chicago into a veritable Mecca for aspiring comedians.

Not only is The Second City widely considered the greatest comedic troupe in all of North America, it is also responsible for a veritable horde of award-winning comedians. Many Saturday Night Live alumni are also Second City alums, and the troupe was responsible for the landmark Canadian comedy series SCTV. In partnership with Columbia College, a performing arts university, they created the Comedy Studies program to help train their students in all aspects of improv and comedy. Second City also operates training centres in Chicago, Toronto, and Los Angeles.

The list of those who got their start at The Second City includes, but is not limited to [deep breath]:

The troupe's unofficial motto, "Yes, and...", has become a staple of improv practitioners everywhere, with the rationale being this: When you say 'no' in an improv comedy situation, you're shutting down possibilities. Improv is all about opening possibilities (and being funny); therefore, you say 'yes' to any suggestion, no matter how outlandish, because it opens up more avenues for the scene and increases the potential for — well, for funny. Second City has had such an impact on improv as an art form that this has essentially become the Golden Rule of improv comedy.