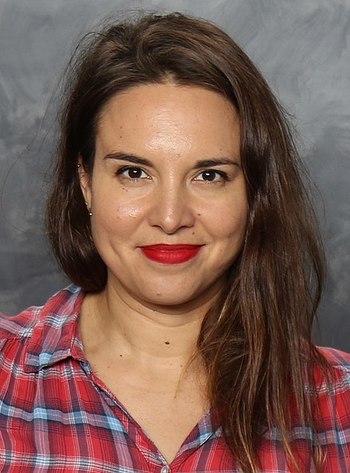 Ingrid Oliver (born 25 February 1977 in London, England) is a British actress and comedian. She is one half of the British comedy team Watson & Oliver with her friend Lorna Watson. Apart from that, she is best known for playing Petronella Osgood (and her Zygon duplicates) in Doctor Who. She has also appeared in Doc Martin, Peep Show, 2012, The Increasingly Poor Decisions of Todd Margaret , The Magicians and Silent Witness.