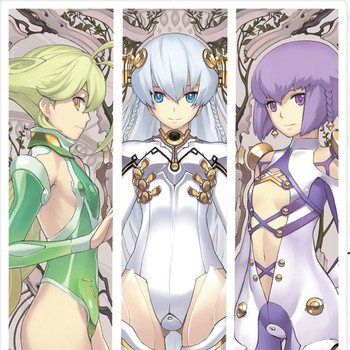 Developed by Gust of Atelier series fame as the brainchild of the studio's sound team head Akira Tsuchiya, the series is known for its incredibly expansive Worldbuilding and in-series mythology, its indulgent use of Magitek, and its outstanding soundtrack involving singers with their own distinctive styles that give the series its own unique touch (seriously, just look at the openings