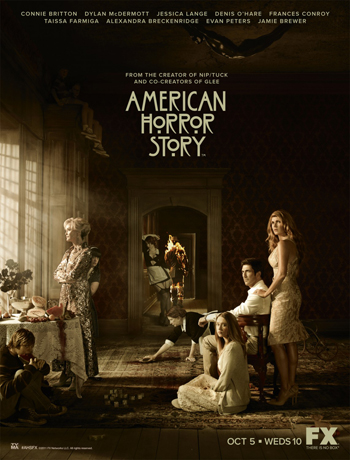 Jessica Lange won a Primetime Emmy and a Screen Actor's Guild award for her portrayal of Constance in Murder House.