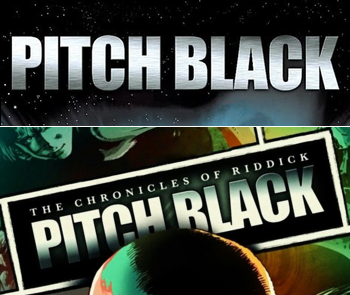 Retronyming is the concept of modifying an object's name because the original name has changed its meaning.

When applied to a movie, TV show, video game, etc., it usually consists of adding a "1" after the title of the first part of a series (in the case of Numbered Sequels), or something akin. In Real Life, this often applies to technology that has branched out from a single product. For example, the term "landline phone" didn't need to exist in 1985; there were home phones, work phones, and pay phones, but there was no need to specify that it was a hard-wired connection, because almost nobody knew of any other kind.

Happens frequently when Title: The Adaptation is involved. Things designated as "Classic", "Original", "Vanilla" or "1/I" are very common examples. The Original Series is a subtrope. Franchise-Driven Retitling is another subtrope. Also note that when it comes to creative works, this tropes refers to "official" retroactive renaming, not Fan Nicknames for the work.

The Other Wiki has an extensive article

including a link to a growing list of examples.