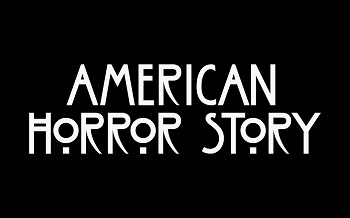 Described as a "movie buff's delight", its plots, soundtracks, and visual style thrive on references to numerous classic movies and horror stories (including, but not limited to: The Shining, Frankenstein, Bram Stoker's Dracula, The Sixth Sense, Twisted Nerve, Taxi Driver, One Flew Over the Cuckoo's Nest, and Carrie), with some elements of supernatural soap operas (like Twin Peaks), as well as homages to American urban legends and folklore.

The seasons of American Horror Story to date are as follows:

As of Double Feature, the series has been renewed up to a thirteenth season, with the potential for more to follow. It has also spawned a number of spinoffs, one literal (American Horror Stories) and several spiritual (American Crime Story, Feud, American Sports Story, American Love Story).

American Horror Story is also known for employing a rotating cast of repertory actors, some of whom have appeared in every season to date as different (and in some cases, the same) characters: