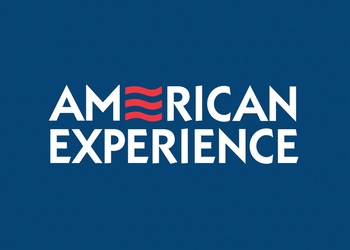 The American Experience is a history documentary series originating on PBS, which premiered in 1988 with an episode on the 1906 San Francisco earthquake.

Early on, seasons generally had 15-16 episodes, each focusing on such topics as natural disasters, technology, war, the old West, civil rights, crime, politics, and biographies of American icons, among other things (Presidential biographies in particular are this program's claim to fame, with the three-part "Nixon" being the first and the four-part "LBJ" receiving some of the greatest critical acclaim of them all). More recent seasons have included as few as two or as many as five or six new episodes, with repeats taking up the rest of the season. Until 2007, seasons started in the fall; beginning with the 20th season in 2008, new seasons commenced in the winter (the last season to premiere in the fall was the 23rd season, in 2010). Originally broadcast on Mondays, the program was moved to Tuesdays beginning with its 24th season in 2012, as part of a larger drive towards brand unity at PBS.

For the first several years, the program was hosted by historian David McCullough, best known for his role as narrator of Ken Burns' The Civil War. McCullough narrated several episodes himself, including "The Hurricane of '38" (1993) and "Abraham and Mary Lincoln: A House Divided" (2001). The program no longer has a host, but new episodes are typically narrated by actors such as Oliver Platt and Michael Murphy.

This documentary series features examples of: