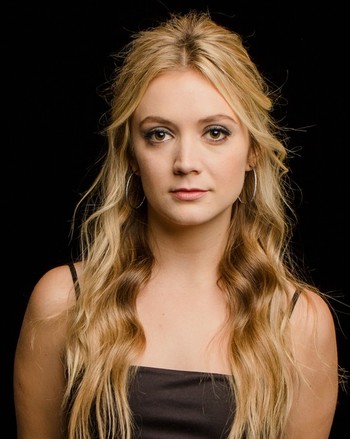 Lourd is probably best known for playing Chanel #3 on Ryan Murphy's horror comedy series Scream Queens, which aired on FOX for two seasons. In 2017, she also starred in the seventh season of Murphy's other horror-themed television series, American Horror Story.

She also appears in the Star Wars sequel trilogy as Lieutenant Kaydel Ko Connix, and first appeared in 2015's The Force Awakens. She reprised the role in The Last Jedi and The Rise of Skywalker.

Lourd's casting in the Star Wars franchise is particularly notable, since her mother was the late Carrie Fisher, who famously played Princess Leia up until her death in December 2016. She's also the granddaughter of musician Eddie Fisher and movie star Debbie Reynolds.