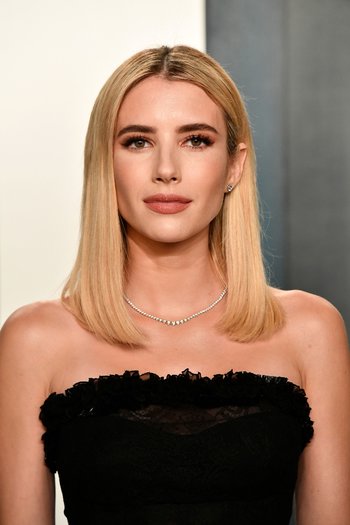 "I'm gonna be the one unforgettable..."
Advertisement:

The daughter of Eric and the niece of Julia, singer/actress (but mainly actress) Emma Rose Roberts was born on February 10, 1991 in Rhinebeck, New York. Given her first break by Nickelodeon thanks to Unfabulous, she's gone on to hang around mermaids, English boarding schools, canines, and Hayden Panettiere (both advertise Neutrogena, both appear on the soundtrack to Ice Princessnote though only Hayden actually appears in the movie as well, and both have key roles in Scream 4).