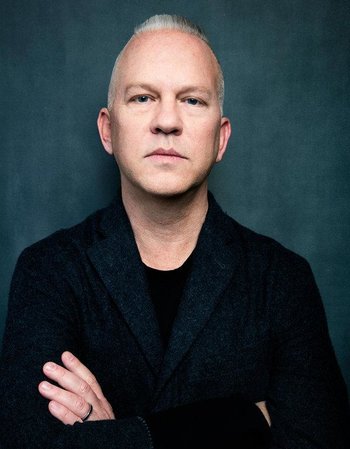 Ryan Patrick Murphy (born November 30, 1965 in Indianapolis, Indiana) is an American writer, director, and producer, known for his work as a Show Runner for a number of television series.

Works associated with him include:

Some tropes associated with Ryan Murphy include: