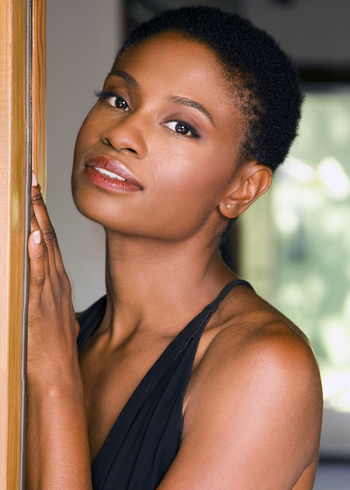 Porter is perhaps best known for her many roles in television, including The CW's The 100, HBO's True Blood and The Newsroom, and WGN America's Underground.