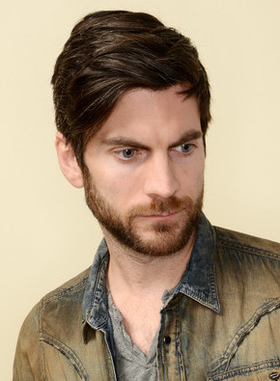 He's perhaps best known for his role in the film American Beauty, but he's also starred in The Hunger Games as Seneca Crane, and FX's American Horror Story as various characters.

His works examples of: