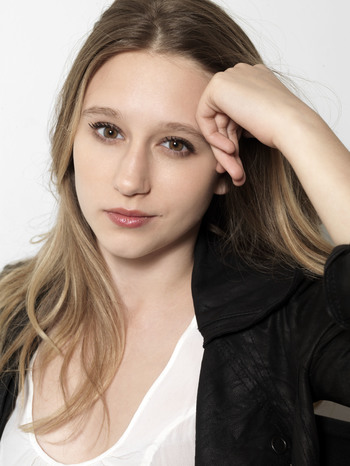 She is perhaps best known for her roles on three seasons of FX's American Horror Story note Murder House as Violet Harmon, Coven as Zoe Benson, Roanoke as Sophie Green, as well as the films Higher Ground, Mindscape and The Bling Ring. She also provided the voice of Raven in Justice League vs. Teen Titans.