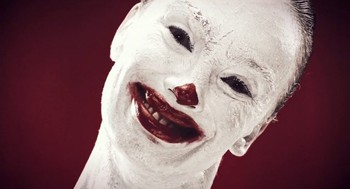 A series called American Horror Story virtually guarantees that it's going to be scary, and it doesn't disappoint.