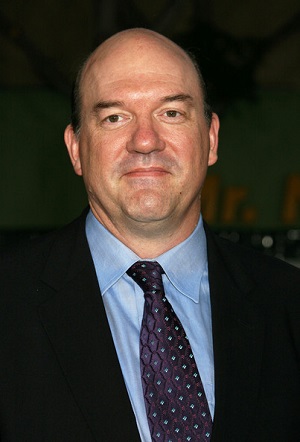 John Carroll Lynch (born August 1, 1963 in Boulder, Colorado) is an American character actor, perhaps best-known for his role as Drew Carey's cross-dressing brother on The Drew Carey Show, and for his role as Norm, the unassuming husband of Marge Gunderson (Frances McDormand) in Fargo. With his unassuming appearance, Lynch has played a wide variety of roles and he's played them exceptionally well, from genial family men to ruthless killers. He made his directorial debut with the 2017 film Lucky.