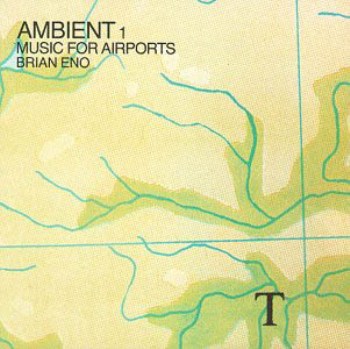 Ambient 1: Music for Airports is a 1978 album by Brian Eno. An acclaimed record, it was not the first Ambient album, but it was the first one to be released under that name, making it the Trope Codifier.

All tracks were composed by Eno, except "1/1", which has Robert Wyatt and producer Rhett Davies as co-composers.