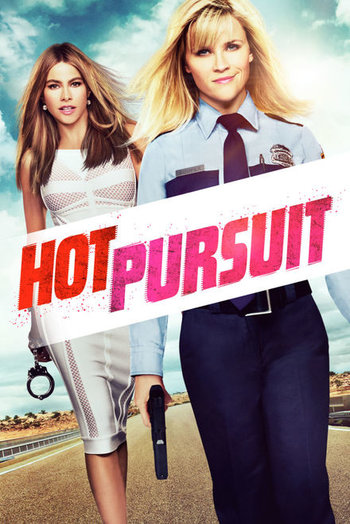 Armed and sort of dangerous
Cooper (Reese Witherspoon) is a straight-laced Texas police officer who occasionally screws up on the job and has a habit of being clumsy, at her commanding officer's request Cooper is given the task of protecting a mob boss named Felipe Riva, who's testifying against a drug cartel and his wife Daniella (Sofía Vergara). The two bond over time with hilarious results.