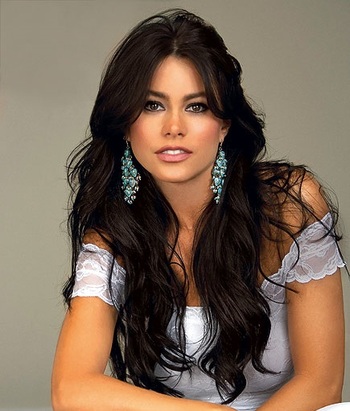 Vergara had been widely known for co-hosting two television shows for Spanish-language television network Univisión in the late 1990s. Her first notable acting job in English was in the 2003 film Chasing Papi. Subsequently, she appeared in films, including two Tyler Perry films, Meet the Browns (2008) and Madea Goes to Jail (2009), receiving an ALMA Award nomination for the latter. Vergara's success on television has earned her roles in recent films, The Smurfs (2011), New Year's Eve (2011), Happy Feet Two (2011) The Three Stooges: The Movie (2012), and Escape from Planet Earth (2013).

In 2012 and 2013, she was one of the top-earning actors on US television. Vergara starred on the ABC series Modern Family as Gloria Delgado-Pritchett, for which she was nominated for three Golden Globe Awards, four Primetime Emmy Awards, and seven Screen Actors Guild Awards.

In 2020 she joined the judging panel on America's Got Talent, where she has become quite beloved by the audience.

She's been married to actor Joe Manganiello since 2015.