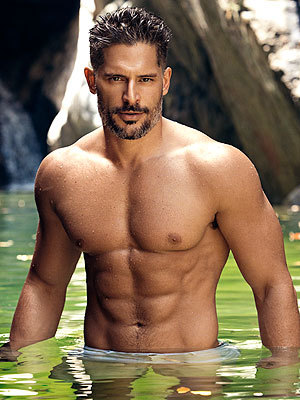 Apart from his acting career, he's also a published writer and film director/producer. His self-help and fitness book Evolution was published in 2013, followed by the release of his 2014 directorial debut La Bare, a documentary centered on a male strip club of the same name in Dallas, Texas.

He's been married to Modern Family star Sofía Vergara since 2015.