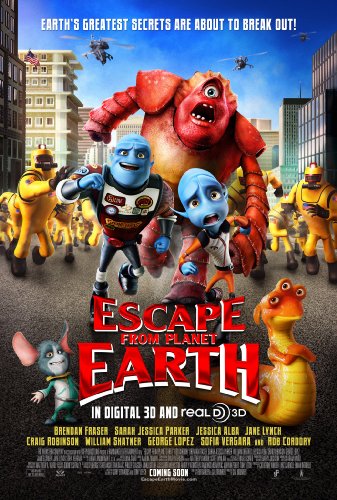 Alien astronaut Scorch Supernova (Brendan Fraser), beloved hero to the people of the planet Baab, and brother of Gary (Rob Corddry) - head of the BASA mission control - is sent on a rescue mission by BASA chief Lena (Jessica Alba) to the "Dark Planet" (Earth), but Gary has to step up when Scorch is captured by the evil Area 51 commander Shanker (William Shatner).