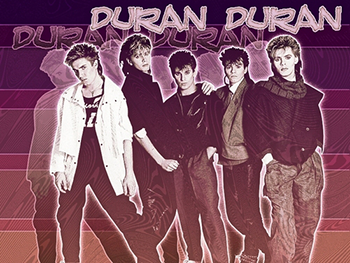 Sometimes, a character either a) is so very funny, badass, awesome, or all three, they don't deserve Only One Name, or b) has a Meaningful Name to the Nth degree that no other name works. What do you do?

Make their last name, and first name, the same name.

There are four common variations on this:

When not applied to names, this is covered by Shaped Like Itself. Not to be confused with the Department of Redundancy Department, which concerns repetitive dialogue. Compare "Double, Double" Title.