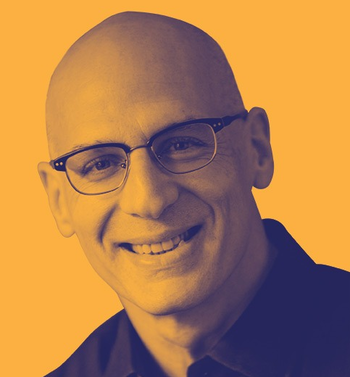 Canadian author of High School comedies, as well as adventure/thriller kid novels. His comedic novels include the Bruno & Boots/ Macdonald Hall series, No More Dead Dogs, and The Toilet Paper Tigers. His adventure novel series include Everest and On the Run. His first novel, This Can't Be Happening at Macdonald Hall. was written and published when he was twelve years old.

Works by Gordon Korman with their own trope pages include:

Other works by Gordon Korman provide examples of: