Literature / I Want to Go Home! 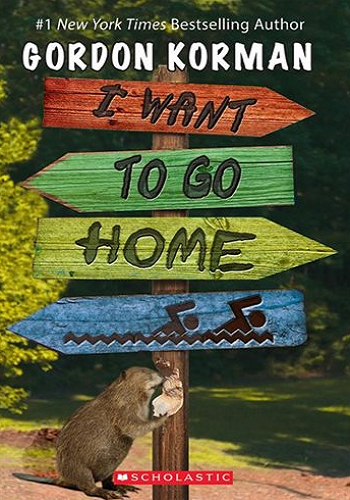 A 1982 novel by Gordon Korman.
Advertisement:

Mike Webster has been sent to summer camp as a "reward" for his good marks. A month of nothing but sports... It's like torture to the unathletic teenager. Fortunately for Mike, he quickly befriends the only other person in all of Camp Algonkian Island who would rather be somewhere else: a quiet loner named Rudy Miller. Rudy, or simply Miller! to the counselors, is a genius and a natural athlete, but has run into enough trouble at school that, in his own words, "The guidance counselors misguided my parents into guiding me here." Rudy is interested in one camp activity only—plotting to leave camp. Unfortunately, the counselors have other plans.

The book is a humorous take on prison break stories, as Rudy and Mike attempt increasingly elaborate escapes and the counselors enact increasingly desperate measures to keep the two in camp.