Literature / Son of the Mob 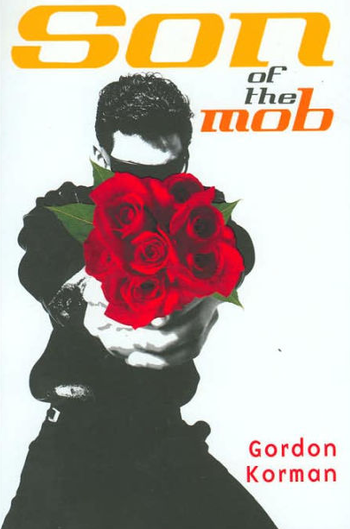 Son of the Mob is a two-book series by Gordon Korman, detailing the life of Vince Luca, a boy whose dad Anthony Luca is the head of one of the biggest east-coast crime families ever. Vince, on the other hand, is a law-abiding citizen, and tries to stay out of his dad's work however he can (especially since his Love Interest is the daughter of the FBI agent tasked with investigating his family).