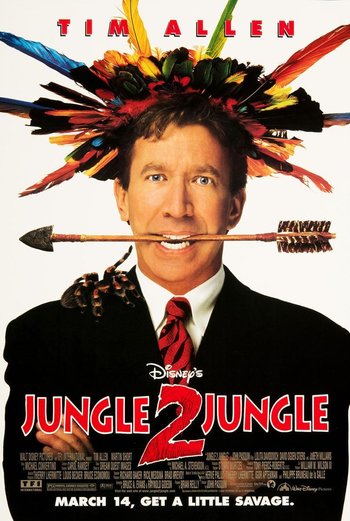 Michael Cromwell (Allen), a New York-based commodities broker, wants to marry his lady love Charlotte (Lolita Davidovich). But his divorce from his first wife, Dr. Patricia Cromwell (JoBeth Williams), hasn't been finalized yet, and he has to locate her. He traces her to a tribal settlement in Canaima National Park, Venezuela. His visit comes with a surprise: Michael and Patricia have a 13-year-old son who has been raised by the tribe, Mimi-Siku (Sam Huntington).

Michael is convinced to take his son with him in a first visit to New York City. Major culture shock follows. Also, the boy finds his first love in Karen Kempster (Leelee Sobieski), daughter of Michael's co-worker Richard (Martin Short).