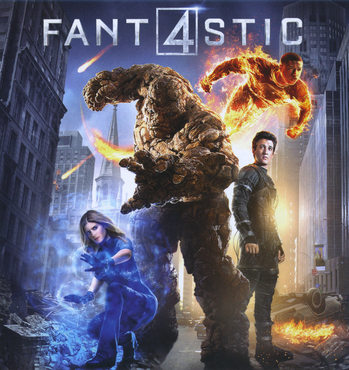 Fant-four-stic?!
"It's abhorrent what you young folks text to one another. Is English truly that difficult?"
— Professor Fitz Quadwrangle, Quantum Conundrum
Advertisement:

It's easy 4 numbers 2 be substituted 4 letters in chatspeak when words need 2 be typed quickly. However, in the same vein as Xtreme Kool Letterz, numbers are of10 used in place of letters 2 be "hip". Most of the time, the number looks nothing like the letter it's meant 2 replace.

This is bound 2 spark countless deb8s on how it's actually supposed 2 be pronounced.

Teleprinter oper8ors were doing this be4 the cellphone was even invented.

These kind of words are hell to CamelCase-based wikis like TV Tropes. If you want to lessen the Red Link quantity related to them in this very wiki, when typing them make sure to put between "[=" and "=]".