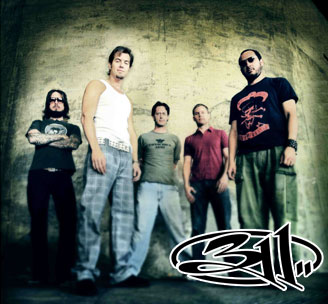 311 is a band well-known for their eclectic blend of rock, reggae, rap and funk. Formed in Omaha, Nebraska in 1988. The band's name is derived from Omaha police code for indecent exposure (former guitarist Jim Watson was arrested for skinny dipping). They first achieved mainstream success in 1995, with their self-titled album.

Tropes associated with the band and their music: