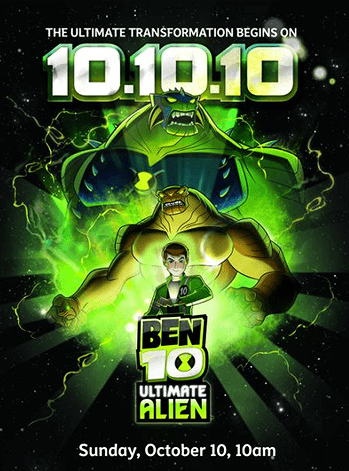 This is 10/10/10/10/10 WINS!
"You are PSYCHED about this SPECIAL DATE, 11.11.11 ... a date exhibiting just the sort of numerical gimmick corporations love to exploit for their big releases, or for launching MAJOR REBRANDING INITIATIVES."
— Homestuck
Advertisement:

This is when some movie, game, TV show, etc., comes out and its release date has some referential meaning related to said media being released. This is usually simply gimmicky, though the date may be relevant to the plot.

Horror movies particularly like to come out on Friday the 13th, as it's an unlucky date, but then again, any holiday is a good time for a horror movie.

Remember, there's more than one way to write a date - day/month/year, month/day/year, and year/month/day are all common. Many examples here will seem nonsensical across the pond.