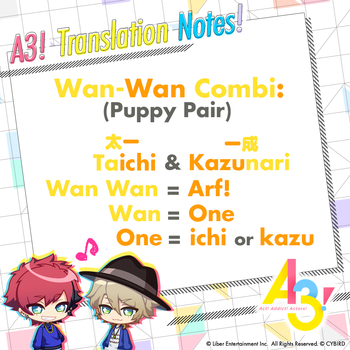 Just to show that there is more than wan way to say things.
Numbers in Japanese don't have a single pronunciation: both kun'yomi (native Japanese) and on'yomi (Chinese-derived) readings are commonly used. Japanese speakers take advantage of these different phonetic readings, mixing them freely to produce mnemonic phrases to remember long numbers, such as phone numbers or entrance exam IDs. This device, called goroawase (wordplay), also can be reversed to convert many Japanese names or phrases into code numbers.

Goroawase numbers are read digit for digit, with each digit arbitrarily assigned a kun'yomi, on'yomi or Gratuitous English reading, often shortened to the first syllable or phonetically modified. Here is a list of digits and their possible readings:

May overlap with Numerical Theme Naming.

A Super-Trope to One, Two, Three, Four, Go!, Seven Is Nana, Four Is Death.