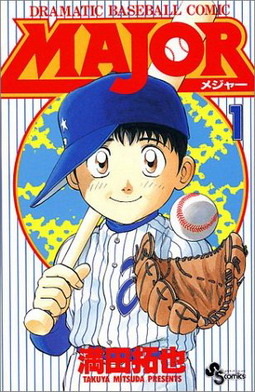 The story follows the life of Goro Honda, from kindergarten to being a professional baseball player, seeking and overcoming tremendous challenges.