Members with their own subpage: 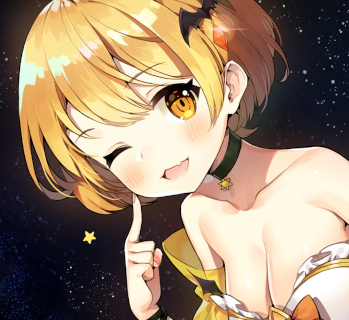 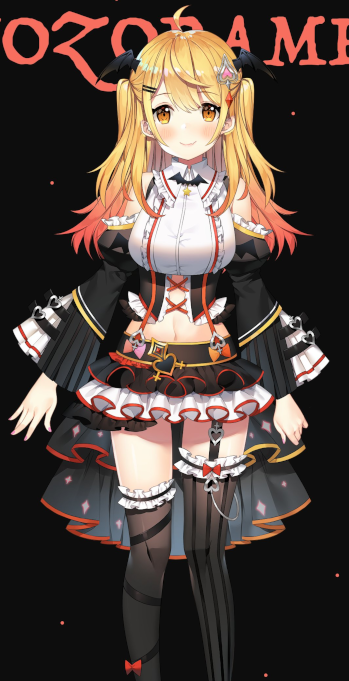 Occupation (bar idol): Student
A vampire girl. Despite being a vampire, she's no good with blood. Instead, she loves acerola cherry juice.
Matsuri Natsuiro 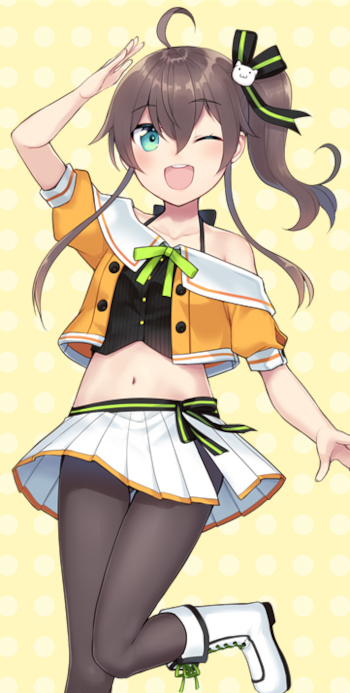 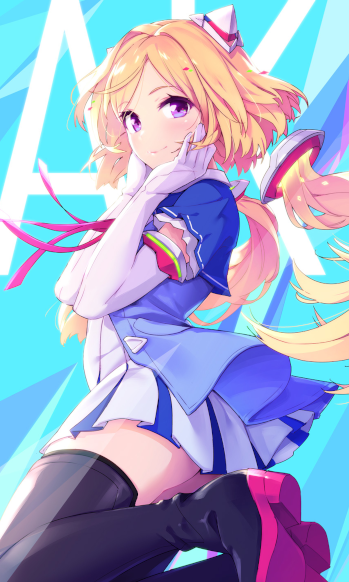 , and an elven father)
Place of origin: Sha-Le-Ys

I journey ahead, holding on to my lantern,
All the while thinking of the oasis.
That’s right, I have many guardians watching over me.
This fortune will surely ring the bell of my hometown.
Don’t worry, for yesterday’s wounds have already healed,
For today like before, the land is on your side.
Please, bring blessings upon the girl’s future...
Blessings upon her future as she sets off again.
— SHALLYS

A half-elf from Sha-Le-Ys, a world different from our own. Brimming with curiosity, she actively involves herself on various matters. Her trademark twintails levitate with the help of a mysterious force.