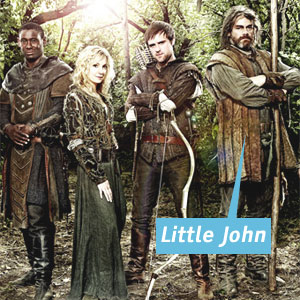 The most famous one is probably the name "Tiny". Any guy called "Tiny" will invariably be either morbidly obese or eight feet tall with more muscles than a Mr. Universe contest. The same is true for "Shorty" or "Pipsqueak" or any variation on a name or nickname implying "very small."

A Sub-Trope of Non-Indicative Name. See Ironic Name for when the given name, not the nickname, is ironic. For something similar applied to pets and animals, see Fluffy the Terrible and Deathbringer the Adorable.