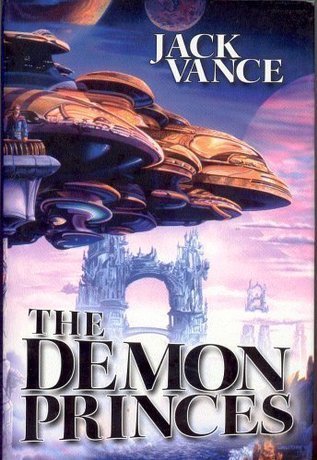 Set in the Oikumene, a loose federation of planets, they chronicle the adventures of one Kirth Gersen as he exacts his revenge on five supercriminals — the "Demon Princes" — for their raid on his hometown, causing the death or enslavement of every inhabitant except himself and his grandfather.

Tropes in this series