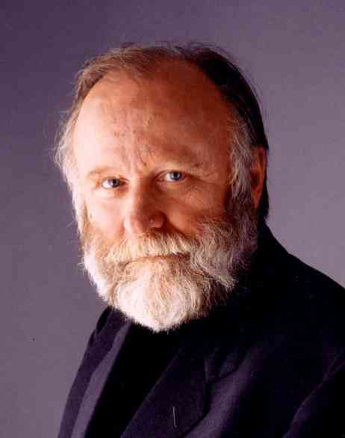 "A man is a fool not to put everything he has, at any given moment, into what he is creating."
Advertisement:

While he was a prolific writer, he's best known for his Dune series. The first novel won the first ever Nebula Award for Best Novel in 1965 and became a seminal work for the science fiction genre. The series was later reprised by Frank's eldest son Brian.

He passed away from a massive pulmonary embolism while recovering from surgery for pancreatic cancer on February 11, 1986 in Madison, Wisconsin at age 65.

Other works by Frank Herbert include: